Fishing off the Levy/Citrus County coasts has been good over the past few weeks, although most of the fish are on the move as fall begins and water temps drop. Recently the larger ‘Gator Trout” aka big speckled trout have moved from the extremely deep flats to the more shallow and […]

Fishing off the Levy/Citrus County Coast remains fair for this time of year. Lots of Sea Trout in the flats, although the majority have been small. During the summer months most of the larger specs caught are in the deeper waters. We typically fish in 7 to 10 feet of […] 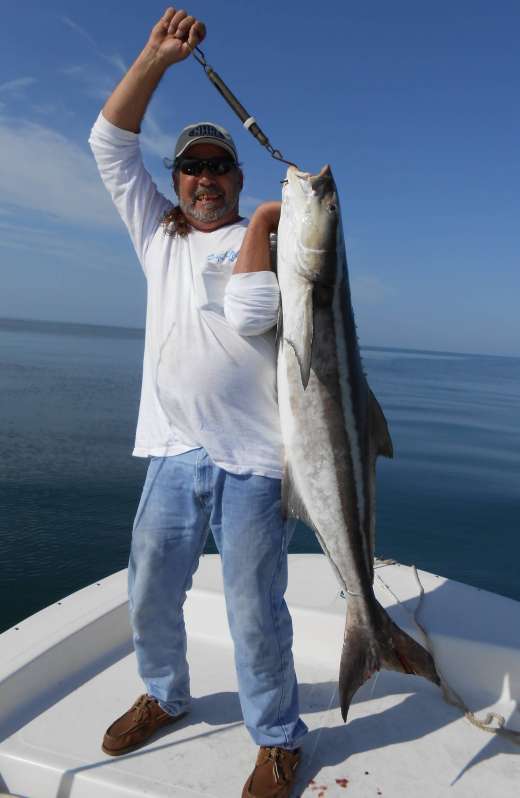 Fishing on Florida’s Nature Coast is alive and well. Last Thursday all the planets aligned. The tide, time, temperature and weather conditions were all perfect for an offshore trip. I and two of my fishing partners, Doug and Pat, struck out about 8 a.m. from the Yankeetown Public Ramp. We […]

Fishing in the Gulf of Mexico is alive and well. Our recent warm spell has the Speckled Trout and Redfish moving from the skinny water (creeks and guts) out onto the shallow flats. Depending on the weather, this may or may not be a temporary situation. January and February is your […]

The Speckled Trout and Redfish are biting good in the back marsh areas. Since it was warmer this weekend, they were biting good on the south side of snake key and in deadmans channel, in 5 to 8 ft channels. The sheepshead are biting good around the docks and some oyster […]

Read More »
Do NOT follow this link or you will be banned from the site!